Despite the frequent interchangeability of phrases like “women-owned” and “female-founded,” the two terms aren’t always related — a female-founded brand might not be owned by a woman anymore and a presently-women-owned business might not have been founded by a woman. During social-minded instances like International Women’s Day, understanding what each label denotes could mean the difference between supporting a brand that’s actually run by women, or one that happens to have women working within it, for example Proactiv was founded by two female dermatologists is now owned by Nestlé.

Read the full article on MSN.com 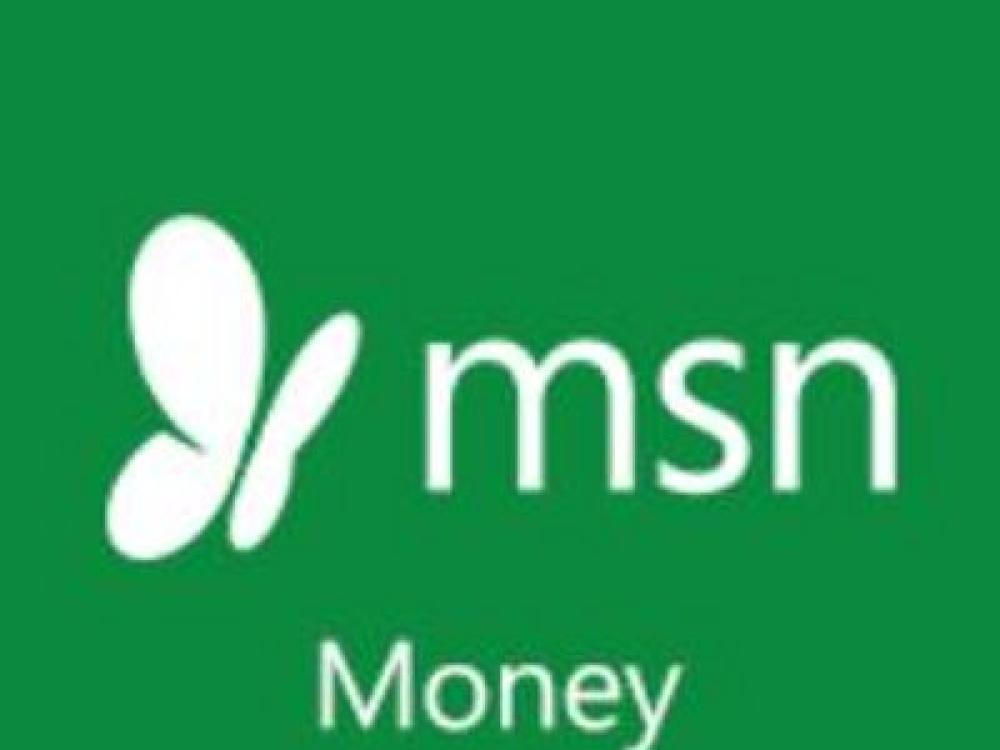